Apax Partners to sell its entire stake in Shriram Finance 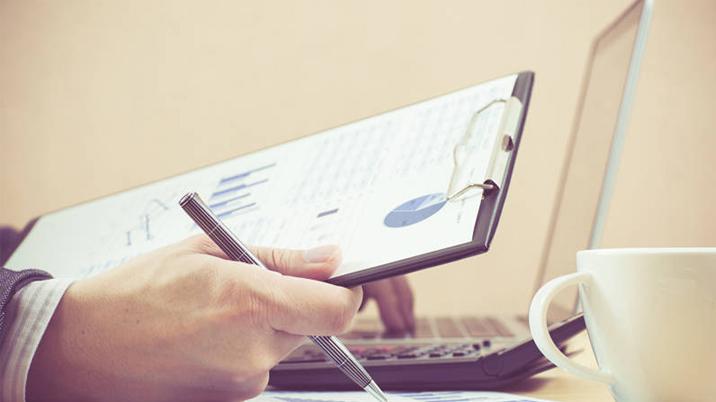 Private equity major Apax Partners LLP is likely to sell its entire 4.63% stake in non-bank lender Shriram Finance in a block deal on Friday, a person aware of the development said.

The deal is valued at approximately ₹2,250 crore and is being offered at a discount of about 6% to the current market price, the person said, requesting anonymity.

Apax Partners, through unit Dynasty Acquisition, will sell up to 17.3 million shares in the publicly traded firm through the secondary market transaction, the person said.

Kotak Securities is likely to broker the deal.

Shriram Finance became one of the country’s largest non-bank lenders after the merger of Shriram Transport Finance Co., the largest financier of commercial vehicles, and Shriram City Union Finance, which financed purchases of two-wheelers, small businesses and homes.

Apax Partners owns about 4.63% of Shriram Finance after the merger of Shriram City and Shriram Transport.

In 2015, Dynasty Acquisition bought a 20.37% stake for around ₹2,300 crore in Shriram City Union Finance from private equity firm TPG Capital, which fully exited its holding. TPG, however, owns a 2.7% stake in the merged entity Shriram Finance as of 12 December.

Currently, the promoters of Shriram group companies cumulatively hold about a 25% stake in Chennai-based Shriram Finance. Its shareholders also include Ajay Piramal-owned Piramal Enterprises Ltd, which owns 8.3% of the company.

Among other exits, last year, Apax Partner made a partial exit from Fractal Analytics. In 2021, the firm made another part-exit from its investment in RPG Group’s Zensar Technologies Ltd.