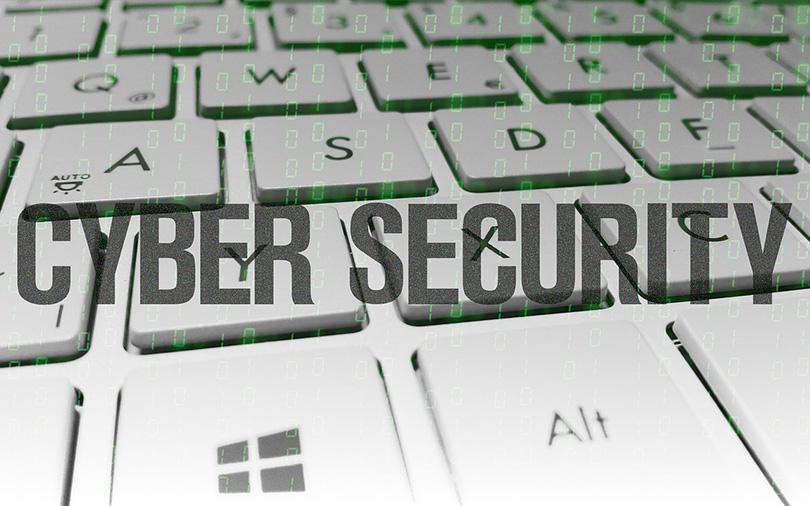 Consolidation activity in Asia-Pacific's cybersecurity market dipped 12% year-on-year in 2022, mainly dragged by global market volatility and looming fears of a recession, a report by GlobalData has said.

Last year saw 44 mergers and acquisitions in the region's cybersecurity space against 50 in 2021. The number was still lower than the 64 consolidation deals in 2020, the year when the pandemic hit, highlighting a declining trend.

According to Aurojyoti Bose, the lead analyst at GlobalData, the increased interest in the cybersecurity space in 2020 could be on the back of a sudden shift to remote work which necessitated the need for matured cybersecurity solutions.

“However, due to recession fears, acquirers seem to have become cautious and are forced to revisit their M&A strategies in 2022. GlobalData also found some serial acquirers, which undertook multiple acquisitions in 2020 and 2021, slowing down on their M&A activity in 2022,” Bose said.

Cybersecurity forms part of the broader deep technology or deeptech sector, which has received much investor interest lately.

In an interaction with VCCircle earlier, BV Naidu, managing partner at StartupXseed Ventures, said that in the deeptech space, there is rising investor optimism about its growth across sectors including aerospace, cybersecurity and healthcare, among others, compared to a few years ago.

In another report by GlobalData, the APAC region saw a slump in deal-making across the board, including venture financing, private equity and M&A deals amid overall gloom in the ecosystem due to recession fears and market volatility. Deal activity, including all the three segments took a nearly 6% hit as of November 2022.

While venture financing in the region was down 3.5% YoY, in volume terms; APAC’s private equity deal numbers slumped around 24% in 2022, while M&A activity was 6.2% lower during the period.

“The decline could be attributed to the subdued activity in several key markets in the APAC region as volatile market conditions take a toll on the deal-making sentiments,” Bose said earlier.

The dampening in deal sentiment was more pronounced in Australia, Hong Kong, and Malaysia. India, along with Japan, South Korea, and Indonesia remerged winners in the region during January-November last year.