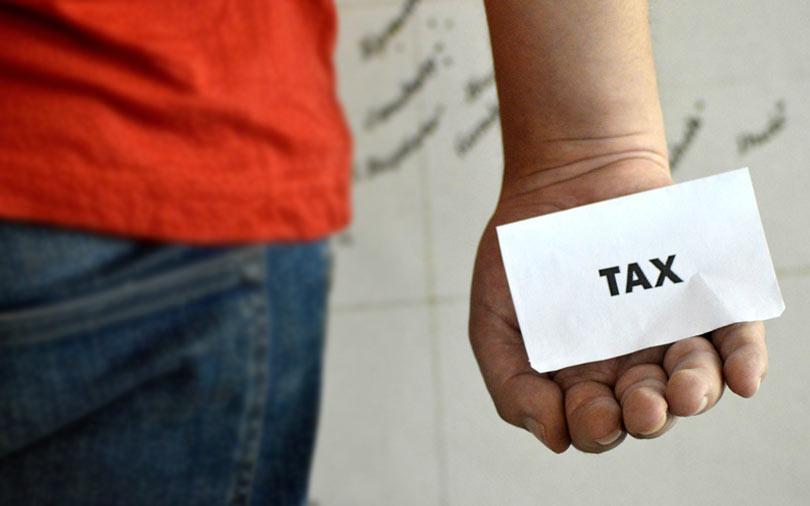 Startups are up in arms again over the vexed issue of ‘angel tax’ despite the government relaxing the norms earlier this year.

TechCircle has learnt that around 25 startups and a handful of angel investors have received notices from the Central Board of Direct Taxes in connection with fundraising during the assessment year 2015-16.

As per Section 56(2) of the Income Tax Act, money raised by unlisted companies through equity issuance from friends, family and angel investors is deemed as taxable ‘income from other sources’, resulting in an effective taxation rate of 30%.

This has long been a contentious issue for early-stage startups. In the past as well, several startups had been hit with tax notices over funds raised from friends, family, angel investors or angel networks not registered with the markets regulator or as Alternative Investment Funds (AIFs) and if the infusion was higher than the company’s fair market value.

In a statement released on Wednesday evening, the Department of Industrial Policy and Promotion (DIPP) said that it has taken up the issue of IT notices being issued to startups with the Department of Revenue "so that there is no harassment of angel Investors or startups".

"Government is committed to protecting bonafide investments into startups," it added.

In April this year, the Department of Industrial Policy and Promotion (DIPP) sought to provide exemptions, but stopped short of abolishing angel tax altogether.

As per the notification, companies which had raised less than Rs 10 crore and were incorporated before 2016 would not be liable to pay angel tax. This would be applicable to companies with revenues of less than Rs 25 crore.

Since 2016, startups have been registering themselves with the DIPP and do not face CBDT scrutiny over angel investments.

The DIPP had also asked companies to seek the permission of an inter-ministerial board for raising an angel round. The board which meets once a month has a wait time of a few months to grant approvals, a startup founder who did not wish to be named told TechCircle. The founder added that it is difficult for companies to wait that long when they have a short runway for funds.

“We, too, had received a notice in December last year and we have applied for approval from the board as well, since we raised a round before formation of the board,” said Srijeeth Moolayil, co-founder at True Elements, a Pune-based health foods startup.

The Ministry of Corporate Affairs had also recently issued notices to nearly 2,000 startups questioning the basis of valuations, targeting companies which had raised capital after 2013.

“While there has been a lot of work done by the government to promote startups, the aggression on taxation is impacting genuine startups and investors.” said Padmaja Ruparel, co-founder of Indian Angel Network.

The concept of angel tax was first introduced when the previous UPA government presented its Union Budget in 2012. The rationale was to fix a loophole that enabled money laundering by investors who put in money before taking it out at a high premium.

“As an investor, when you have been issued shares of a company, the KYC details are shared. It can be easily examined whether an investor is kosher or not,” Ruparel added.