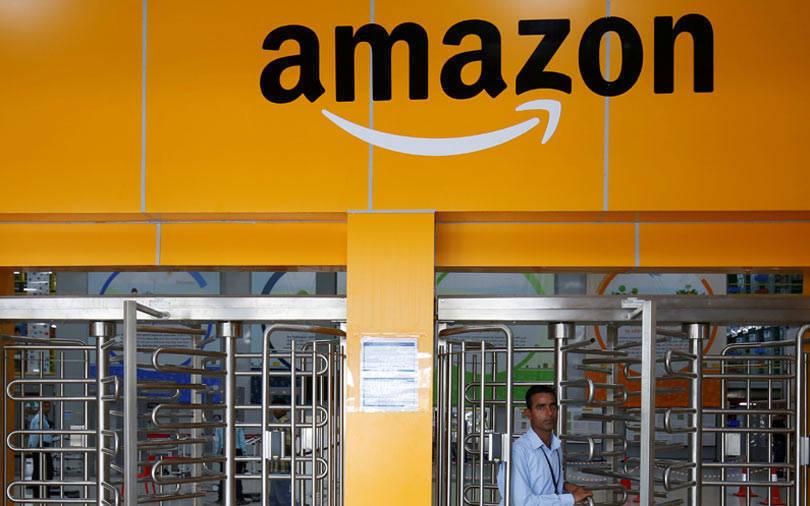 If the approval for the deal comes through, Amazon will hold a 100% stake in Prione.

“Prione Business Services Pvt. Ltd., the joint venture between Catamaran and Amazon, will be acquired by Amazon subject to requisite regulatory approvals. On August 09, 2021, the Partners had announced their decision to not continue the JV beyond the end of its current term of May 2022.  Amazon will acquire Catamaran’s shareholding in Prione in compliance with applicable laws including all assets and liabilities,” Amazon India and Catamaran said in a joint statement on Wednesday.

“The businesses of the Joint Venture shall continue under the leadership of the current management and on receipt of regulatory approvals, the board of Prione & Cloudtail will take steps to complete the transaction in compliance with applicable laws,” said the two companies.

Prione-owned Cloudtail is one of the largest sellers on Amazon India’s marketplace.

India prohibits foreign direct investment (FDI) in inventory-based models for e-commerce, and permits companies such as Amazon India and Flipkart to work only as marketplaces that allow businesses listed on their platforms to sell goods.

The department of industrial policy and promotion of the ministry of commerce and industry had issued Press Note No. 2 on 26 December 2018, disallowing participation of marketplaces in seller activities through any group companies. To abide by the law, in 2019, Catamaran Ventures eventually increased its stake in Cloudtail’s parent to 76% from 51% earlier, with Amazon reducing its stake to 24% from 49% earlier.

“Prione and Cloudtail business will continue till receipt of regulatory approvals. On receipt of regulatory approvals, the board of Prione and Cloudtail will take steps to ensure compliance with applicable laws to enable Amazon to complete the acquisition of Catamaran’s shares in Prione […] We will ensure that the transaction is in compliance with applicable laws,” said an Amazon India spokesperson replying to Mint’s queries on the matter.

Prione, which was founded in 2014, has enabled more than 300,000 sellers and entrepreneurs to go online and enabled 4 million merchants with digital payment capabilities, according to the last official numbers released by Amazon India in August this year.

While announcing the end to their seven-year long partnership both companies had said that Cloudtail India Pvt. Ltd. will shut operations in May 2022.