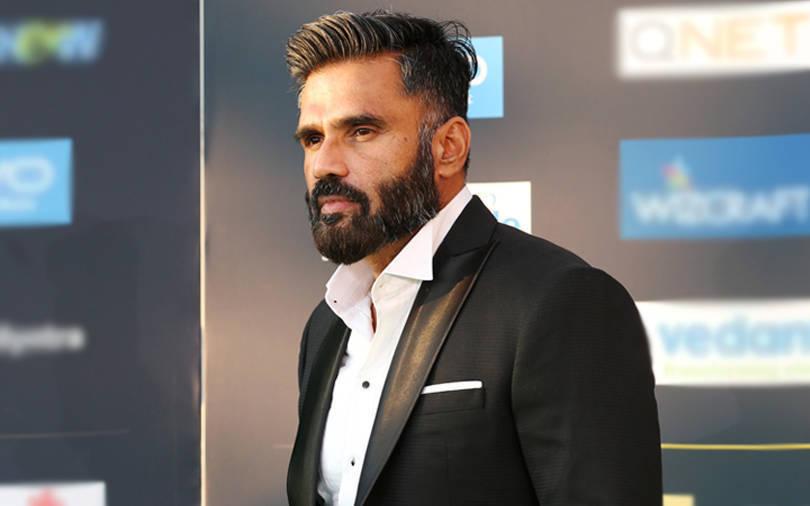 The edtech arm of Sai Estate Consultants Chembur Pvt. Ltd has raised funding from Bollywood actor-producer and entrepreneur Suniel Shetty, it said in a statement on Monday.

Sai Estate Management & Skills Institute – set up by Amit B Wadhwani and Vicky Wadhwani – says it will focus on providing consumers with a combination of education and entertainment. It is currently in stealth mode and expects to launch soon.

The company did not disclose the quantum of funding it secured from Shetty.

It will use the capital it has raised to improve its technological infrastructure, as well as to achieve its aim of on-boarding over one million active users following its launch.

“We believe it is important to introduce skill development opportunities and training to individuals in areas where existing players don’t go beyond curriculum,” Amit Wadhwani said.

He added that while the platform was initially focused on addressing the skill gap in the real estate sector, the company quickly saw the need for their approach in almost every other industry as well.

Shetty said he was confident of the investment because of the range of the firm’s offerings as well as the strength of the management team and the backing of the larger Sai brand.

Shetty in the past has invested in startups that have since gone to raise further rounds of funding or have sold equity stakes to strategic investors.

For example, the actor-producer in May 2019 invested in Pune-based fitness and nutrition startup Squats. Following a rebranding to Fittr, the company in April this year raised $2 million (around Rs 15.28 crore) from Surge, the accelerator programme operated by Sequoia Capital India.