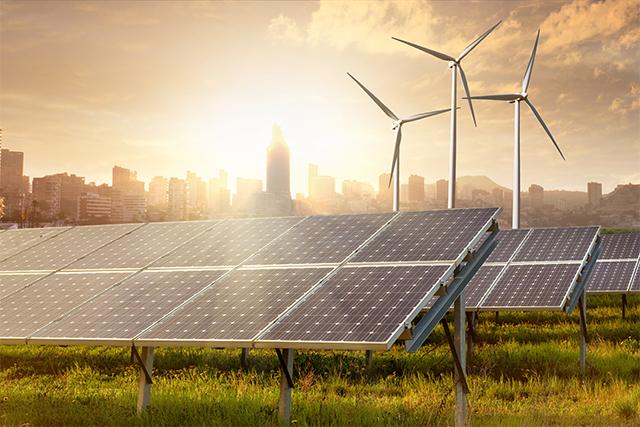 EDF Energies, part of French utility major EDF, and EREN had picked up the stake in ACME Solar in 2013.

Dhinga said ACME will use bulk of the funds raised to give an exit to the foreign investors and deploy the remaining in ongoing projects and meet working capital requirements. The fresh debt funding has a tenor of five-and-a-half years and was closed in August, he added.

Piramal Enterprises and Dutch pension fund manager APG Asset Management had formed an alliance in 2014 to invest in rupee-denominated mezzanine instruments issued by Indian infrastructure companies with a target investment of $1 billion over three years.

The deal with ACME is the second in the renewable energy sector for the Piramal-APG alliance. In March this year, Piramal Enterprises and APG committed to invest Rs 900 crore in Essel Infrastructure’s solar power platform.

Dhingra also said that the company could look at acquiring assets that have signed power purchase agreements and yet to start construction. He also said that, after the buyback, ACME Solar is fully owned by promoter Manoj Kumar Upadhyay and that this gives larger headroom for dilution of stake if required.

As of September, ACME had a total portfolio of around 1.5 gigawatts of solar energy projects. It aims to ramp up capacity to 7.5 GW by 2019, its website shows.

Dhingra also said that ACME Cleantech plans to tap into investors for debt funding to refinance some long-term debentures as interest rates fall. It may also consider a public issue to raise equity capital in 2017-18.

He added that the company can grow up to 15-20% year-on-year with internal accruals and would require additional funding to grow at a faster pace. It expects revenue of Rs 2,700 for the year through March 2017.