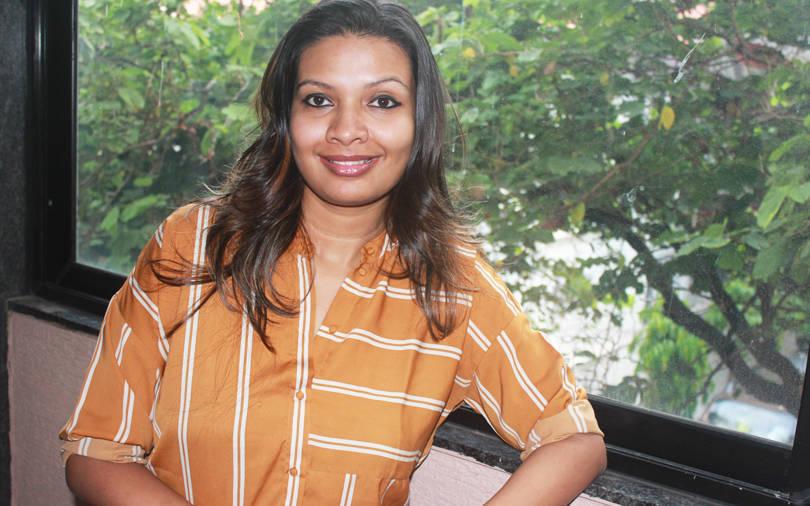 Mumbai Angels Network led the funding round, the Bengaluru-based startup said in a statement.

Other participants in this round include 9Unicorns, the venture fund of startup incubator and accelerator Venture Catalysts, the London-based JPIN, Jain Angel Network, SOSV and Artesian.

FAAD Angel Network, Lead Angels and a US-based venture capital firm also participated in the pre-Series A round, Instoried said. It didn’t disclose the name of the VC firm.

Previously, the AI-based company had raised $500,000 last year as part of its seed funding round from SOSV, Venture Catalysts, Jain Angel Network, Artesian and JPIN.

Instoried was set up in 2018 by Sharmin Ali, a graduate of the Visvesvaraya Institute of Technology in Bengaluru who has previously worked as a senior business analyst with management consulting firm Mu Sigma.

Its other co-founder is Sutanshu Raj, who is an alumnus of Tampere University of Technology in Finland and has been associated with ASADEL Technologies Pvt. Ltd and the Public Health Foundation of India.

The company says its platform helps customers understand emotional engagement with content and create intelligent campaigns that affect consumer behaviour patterns and optimise marketing spends. While it was initially focussed on the text-based content space, it is also now moving into the video segment.

Instoried will use the capital it has raised to fund its expansion activities. It will also spend the money on hiring, marketing and enhancing its product offering.

“Companies across the globe have been now leveraging AI-based content to engage with their customers for better sales. We believe that as businesses are moving online, the need for such services are likely to grow exponentially,” 9Unicorns managing director and co-founder Apoorva Ranjan Sharma said.

Ali said the company has grown by over three times in the last 10 months. “The [Instoried] platform ensures that content production for any business adheres to the quality standards that other areas have already achieved.”