Shopalyst gets $2M in Series A round from Kalaari

Shopalyst, a startup that enables online shopping through ‘buy’ buttons on websites and apps, has raised $2 million from venture capital firm Kalaari Capital.

The startup (run by Bangalore-based Shopalyst Technologies Pvt Ltd) will use the money raised to facilitate e-commerce for online publishers and content creators. A part of the proceeds will also go in team augmentation and global expansion. 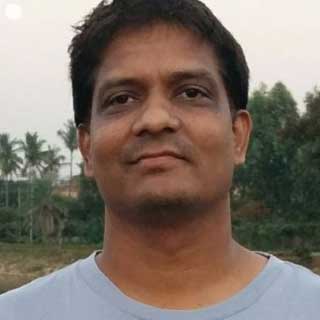 The development was first reported by The Economic Times. An email sent to a Kalaari Capital spokesperson did not elicit a response till the time of writing this report. The founders of Shopalyst could not be reached for a comment.

According to the news report, Shopalyst had earlier raised $250,000 from Basab Pradhan (ex-head of global sales and marketing at Infosys) and Kanwaljit Singh (founder of early stage investment firm Fireside Ventures).

Nandan Nilekani, co-founder of Infosys, sits on Shopalyst’s advisory board.

Shopalyst has tie-ups with e-commerce majors such as Flipkart, Amazon, Jabong and Snapdeal.

Kalaari Capital, which has $650 million under management, invested in around a dozen Indian startups since January, according to VCCEdge, the data research platform of VCCircle and Techcircle.in. Recently, Kalaari strengthened its ranks by adding senior industry executives. Early this year, Tata Sons' chairman emeritus Ratan Tata joined Kalaari as an advisor.

In August, Kalaari participated in a funding round at YourStory, whose content and events compete with some offerings from Techcircle.in and VCC Events, which are both part of the 10-year-old VCCircle Network.